The Timeless Photographic Past. Part V.

My generation was born in this decade. Events in the field were unfolding so rapidly. Photography was everywhere by now, and almost everyone had an Instamatic camera to shoot or spare. Paralelly, professional photographers were charging enormous amounts of money for their commercial work. It was the strongest era of the printed magazine, and this lasted for another decade.

"Digital" was a word rarely heard of, and it meant computerized technology mainly, or something expensive and sophisticated, -related to science, and probably unreachable as the future, yet it felt as something relatively near and approaching.

The fine art world was also starting to recognize photography as an art form, and photography galleries were now opening in the major capitals of the world.

As an early son of 1974, I must confess that I cried as a child whenever a picture was being taken, especially if a flash was used and pointed at me (haha). It scared me to see so much light in front of my eyes. Very paradoxical, as I never knew I would become a photographer, and I always dreamed of being an architect.

My father inherited his duly Instamatic to me and I played with it, sparely. I remeber being interested in photo albums more than in the actual camera then. But all of that changed when I got my first Canon AE1-P, years later. I fell in love with it, and never let it go -until it was stolen inside of a good friend's car.

So speaking of photo albums, here's the historical compilation of some of my favorites from this decade. 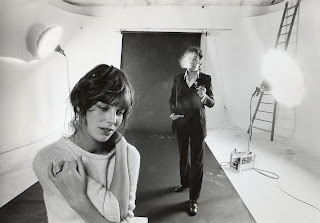 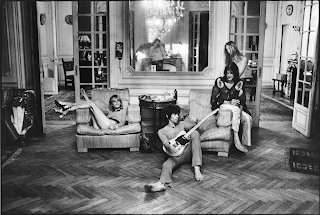 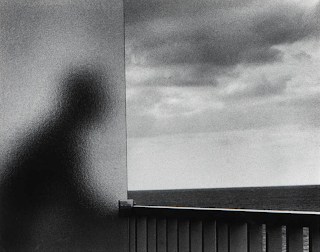 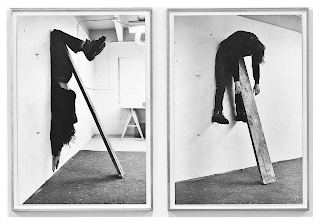 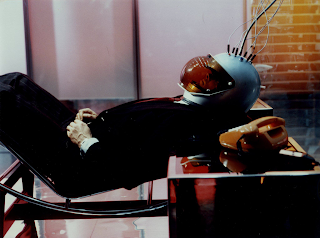 Still from World on a Wire - 1973 © Rainer Werner Fassbinder 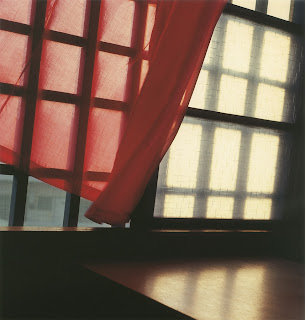 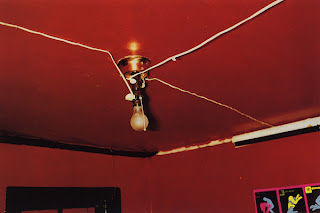 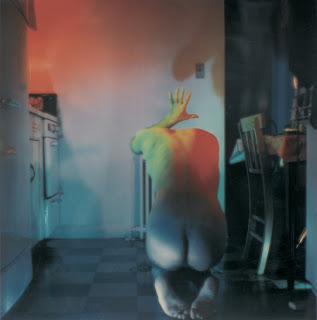 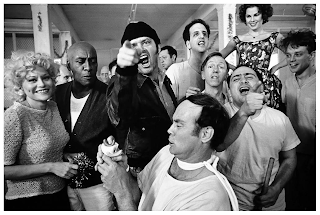 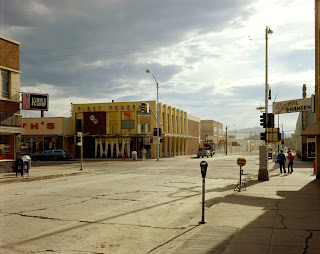 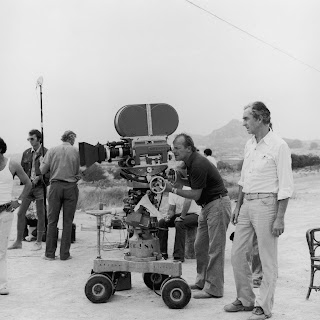 Michelangelo Antonioni on the set of "The Passenger" - 1975 © Floriano Steiner 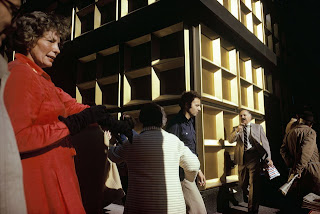 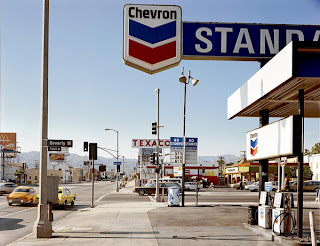 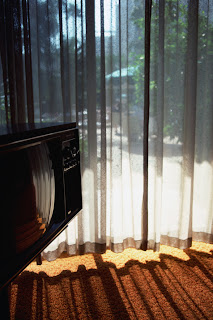 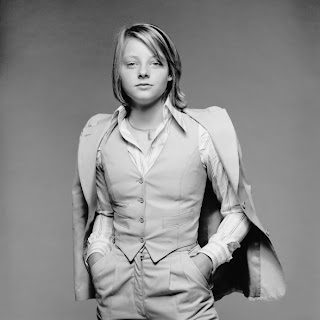 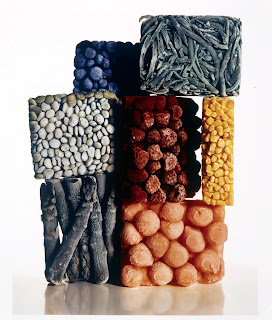 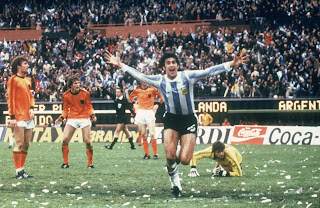 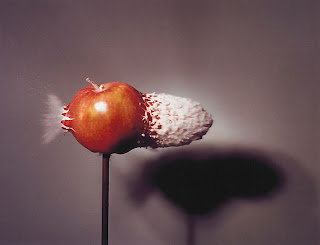 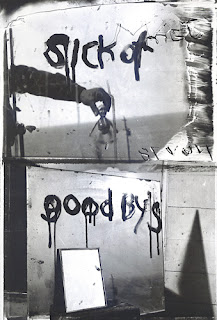 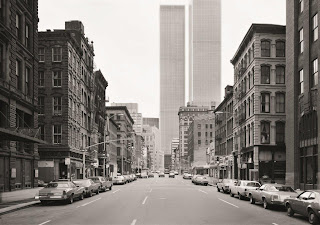 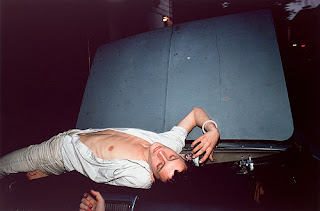 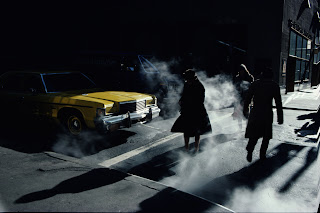 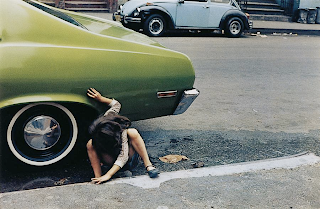 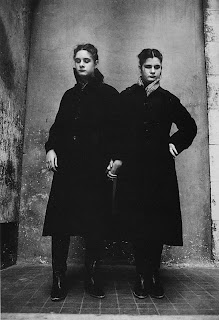