The Timeless Photographic Past. Part IV.

This post covers photographic highlights from 1961 to 1970.
A period of expansion in culture, that included significant advances in the way society interacted.

The early sixties brought a sense of excitement that resulted in liberation and expansion of consciousness. Halfway through the decade music and art started bringing all the ideas together and its energy was felt in fashion and politics, affecting all human behavior. (Music photography in the sixties deserves a separate dedicated post).

The sense of possibility and a longing for freedom in the sixties, resulted in a modern renaissance period. The revolution then was photographed, televised, and broadcast and reached virtually every aspect of social interaction.

Here's a glimpse into my favorite era of the XXth Century. 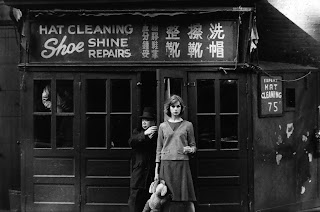 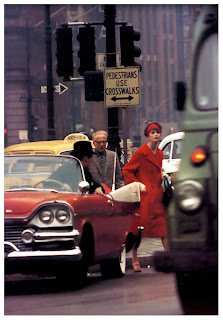 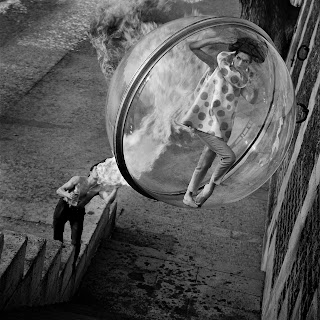 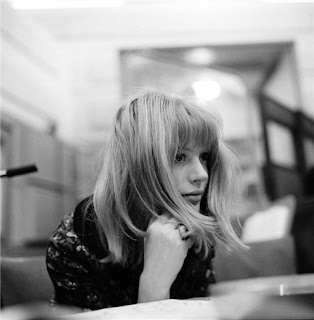 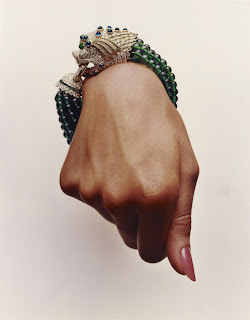 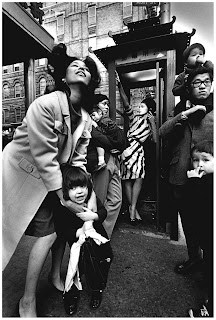 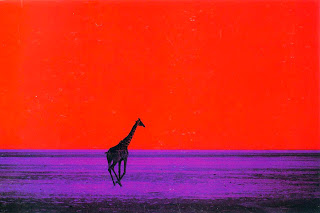 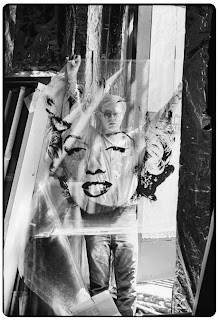 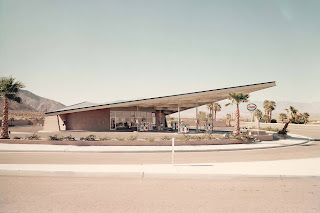 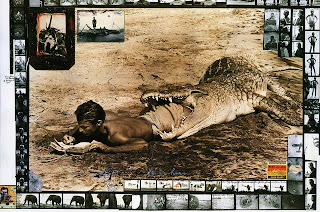 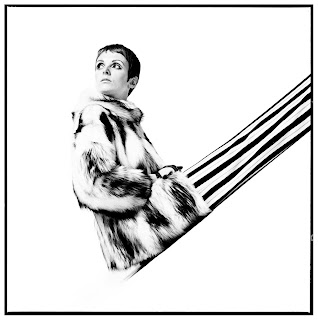 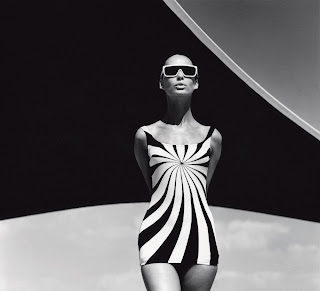 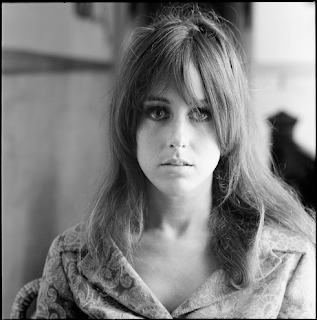 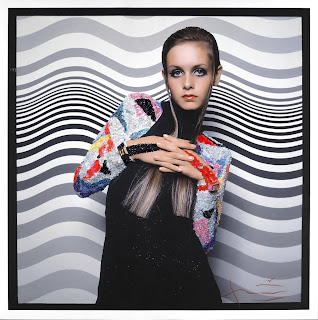 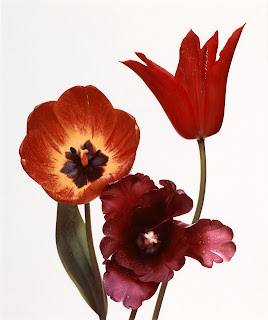 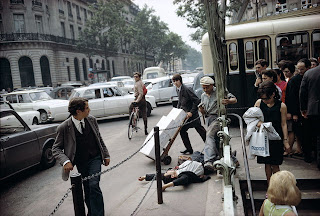 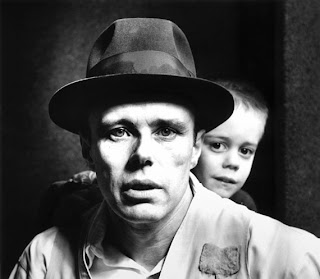 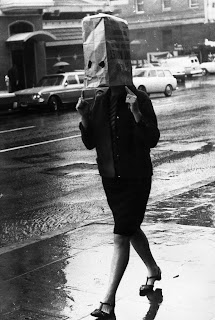 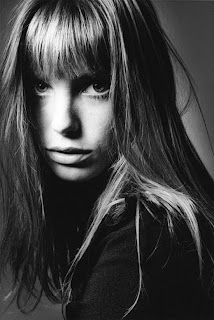 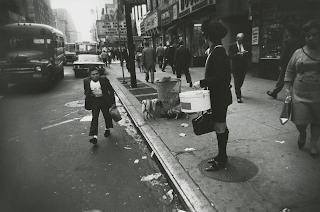 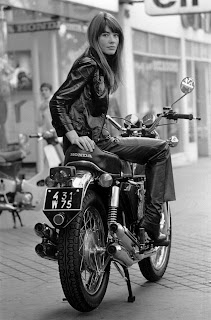 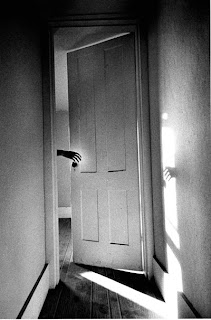 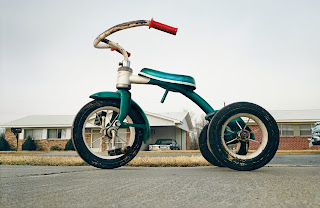